As I wrote in my previous post, I’m using C++ to write Superforce. I had to unlearn a lot of Java habits and get up to speed with C++ again. C++ is much more powerful and expressive than Java. Not having garbage collection actually helps me write better code. The C++11 update is great. 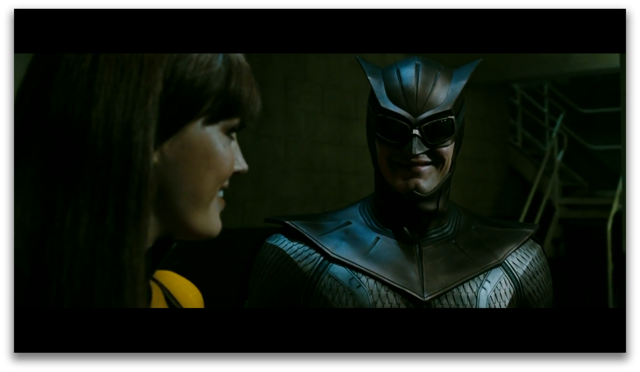 I didn’t want to use a 3rd party engine for the same reasons I stopped using Java. I want to be in control of the core technology and I want to build it myself exactly the way I need. So even before writing any game code, I built an engine.

NLEngine is what I call it. Nice Little Engine. Don’t laugh, it’s a separate project in Xcode, so I had to give it a name, OK? And “Source” was already taken. Shut up! Anyway, it is aimed at 2D action games. I’d love to build a few with it and Superforce will be the first one. The overall goals are:

So far it does the following things:

External dependencies are kept to a minimum: stb image, stb vorbis, rapidxml, sqlite. I do use the STL but stay away from Boost.

It uses OpenGL which is good enough for now. I’m just blasting sprites on the screen. I’m looking forward to using more modern graphics APIs but right now I feel it would be too much new stuff at once.

It runs on iOS and Mac OS X. There’s a good chance I’ll get it to run on Linux. Later I might look at the Android NDK, but I’m not sure what to think of the absence of OpenAL there. Windows port is not planned.