My previous games used Java and LWJGL but I decided to make a big change and leave Java behind.

Superforce is written in C++.

When I started making games, I thought Java was a good choice. It is a nice language. I know it really well. The IDEs are super powerful and garbage collection usually doesn’t hurt too much.

But when the iPhone and the App Store appeared and started gaining momentum, Java left me out in the cold. First, I was just disappointed. Perhaps they would add Java support in a few months. But it didn’t happen. Disaster. 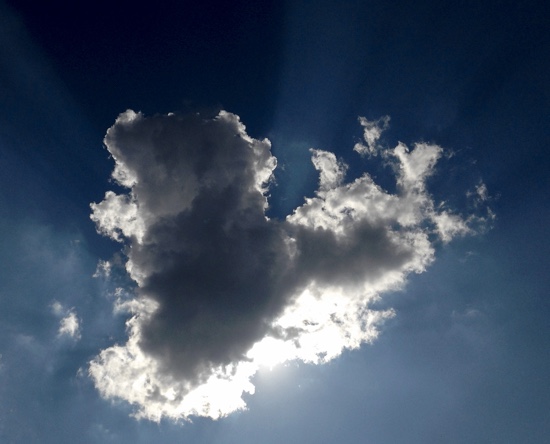 It wasn’t an easy decision to change my main technology. I took it very seriously. After completing two games, I had a lot of reusable code which seemed valuable. But I knew needed something solid that really does run everywhere.

So for Superforce, I quite literally started from scratch. Clicked Xcode > File > New Project and started rewriting my engine in C++.