Devastro has just gone through a major overhaul. What’s new? Plenty! Now there’s water in the game! And tanks, new enemies, twice as many levels, more intuitive controls, a truly grandiose finale and countless other improvements. 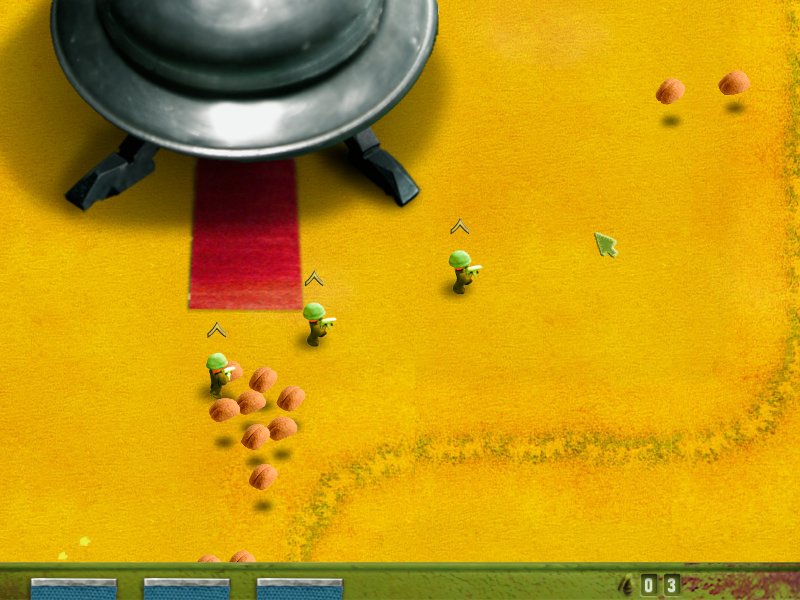 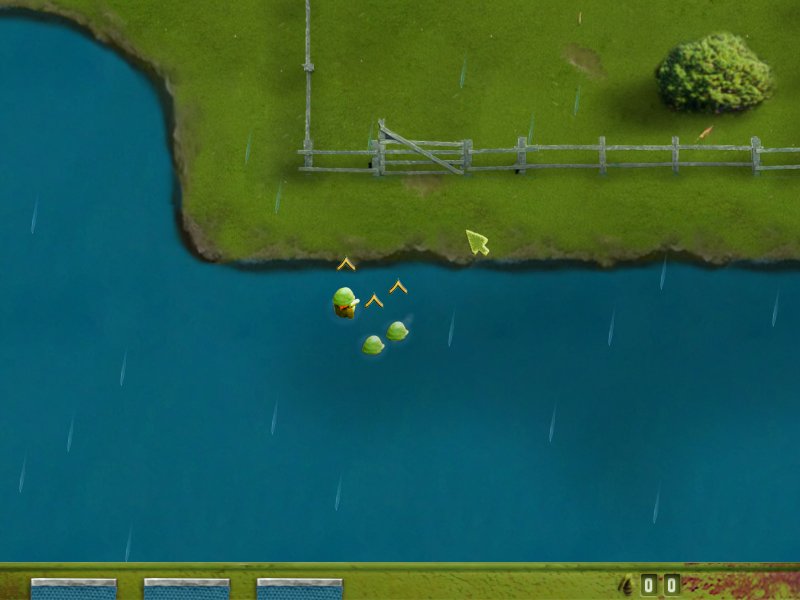 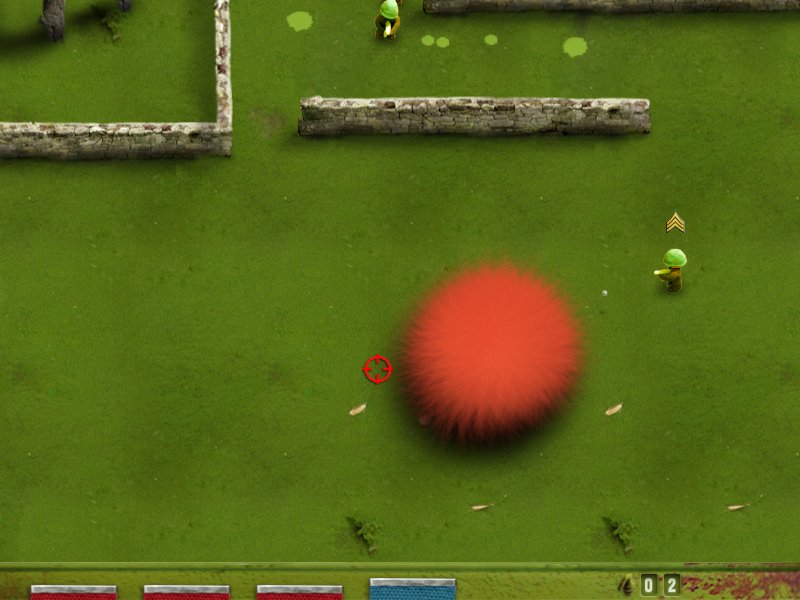 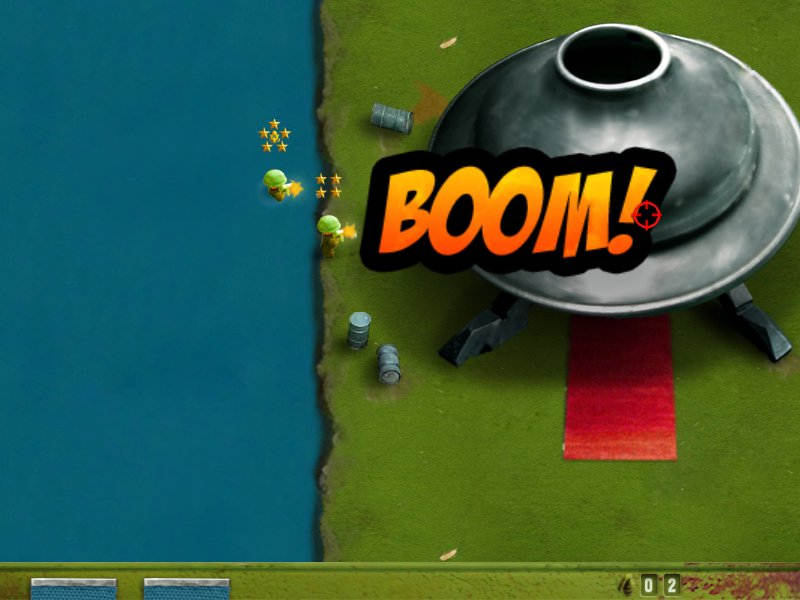 If you’ve been reading this blog you already know about some of the changes but now you finally get the chance to try it out yourself.