Recently I purchased a Raspberry Pi. I wanted to try building & running Devastro 2 on it. Would it be fast enough?

I got the the Raspberry Pi 4 model B with 4GB of RAM. It’s a cute little device. Packaging and branding are top notch. Installed the official Raspberry Pi OS. It works. 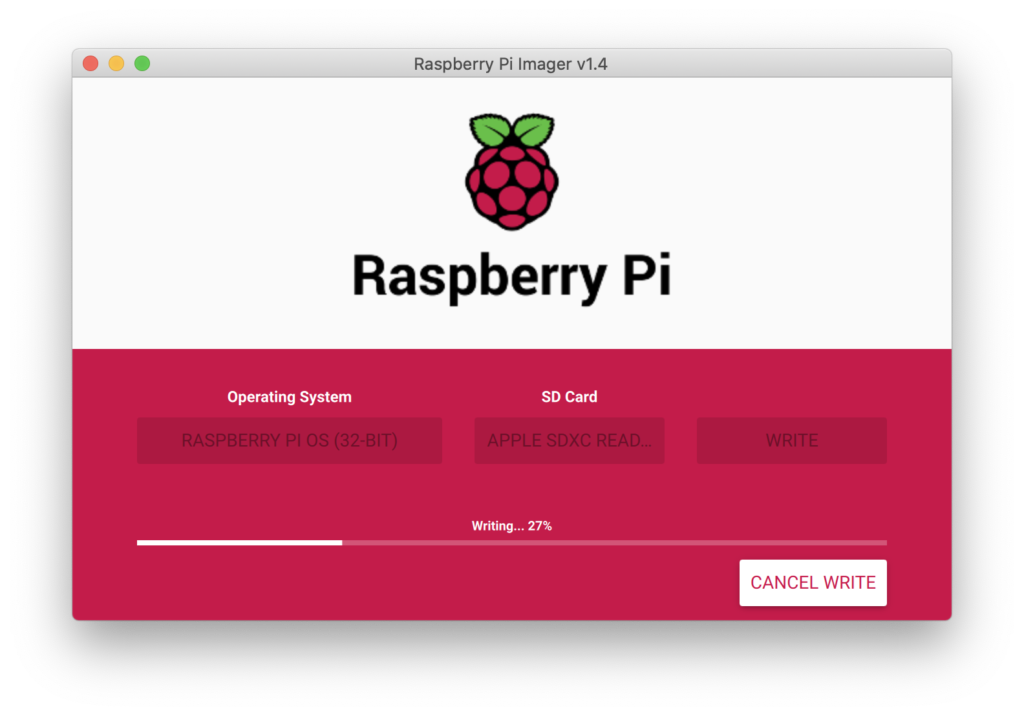 There were a few things I had to adjust in my code to make it build with the default clang 7 compiler.

Unfortunately I couldn’t get the game to run. There was some mysterious problem with the OpenGL drivers and I couldn’t figure it out. Running out of time I had scheduled for this experiment, I decided not to pursue this any further. The Pi is sold and I’m focusing on the other platforms.

It would be great to have a simple game focused OS for the Raspberry Pi.

All it would do is run games directly on the device, with no setup required and without any interference. I could distribute a bootable image containing a copy of the OS and my game. It would be guaranteed to work on every Pi, every time. 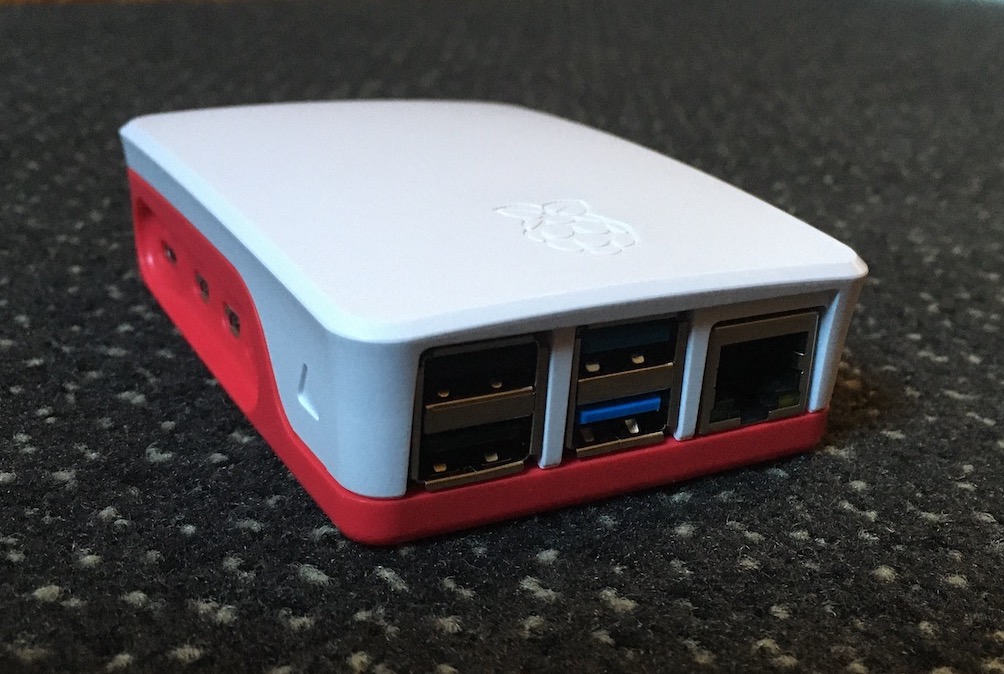 When I see the new 400 model I think it is clear that an official Raspberry Pi notebook is also in the cards and I’m looking forward to that. However for my game I need the software part to improve as well.