After many years of using Macs exclusively, I decided to build a PC.

I wanted to get a Windows machine for development purposes, play a few games and have some fun with the build.

The goal was to get a computer that would last a few years while keeping the budget reasonable. I started with a (hopefuly) future-proof motherboard and a solid CPU. Got a used GPU and reused a few older parts. Here’s what I ended up with: 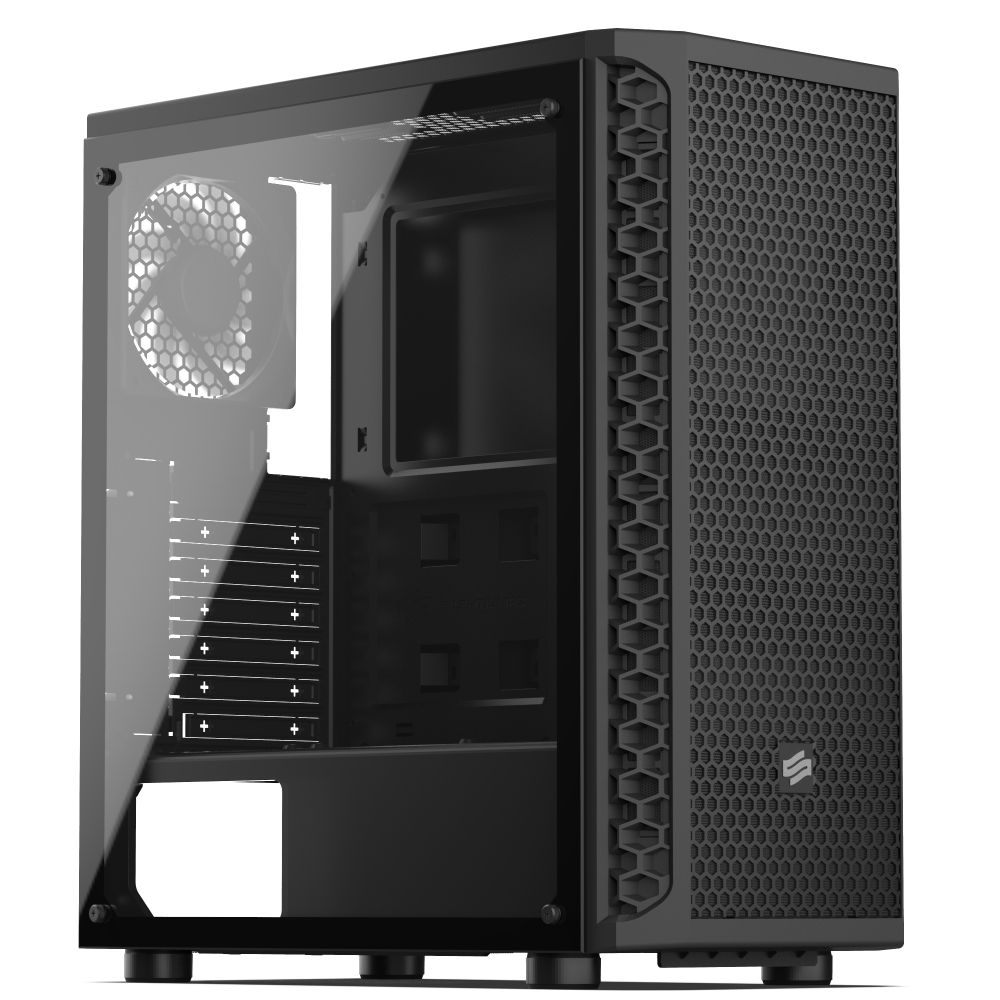 There were no problems with the hardware, everything worked the first time. Phew!

The machine wasn’t very loud but I could hear the CPU fan constantly spinning up and down, reacting to small temperature changes. Very annoying. I adjusted the fan curves directly in BIOS. The fans now stay at the lowest possible speed until the temperature gets a bit higher. Turns out it never does! Even under sustained load the CPU only reaches about 45℃.

After installing Windows I used Chocolatey to install most 3rd party software and Steam to get some games.

Next step is adding another drive and installing Ubuntu on it. I’m not very much into Linux but Devastro 2 is already using SDL so I figured I might as well give it a try.

A Hackintosh is also an option but it’s low priority because I’m going to keep using my iMac for work anyway. It is a bit slower but also dead silent, and the 5K screen is hard to beat.